Latest Construction Simulator comes with a sophisticated multiplayer mode - for the first time also on consoles!

We're happy to announce more details about the multiplayer mode of the new Construction Simulator for PC, PlayStation and Xbox. In the latest instalment of the successful simulation game series, players can play not only on their own, but also together with others in a cooperative multiplayer mode - for the first time in the history of the series also on consoles! 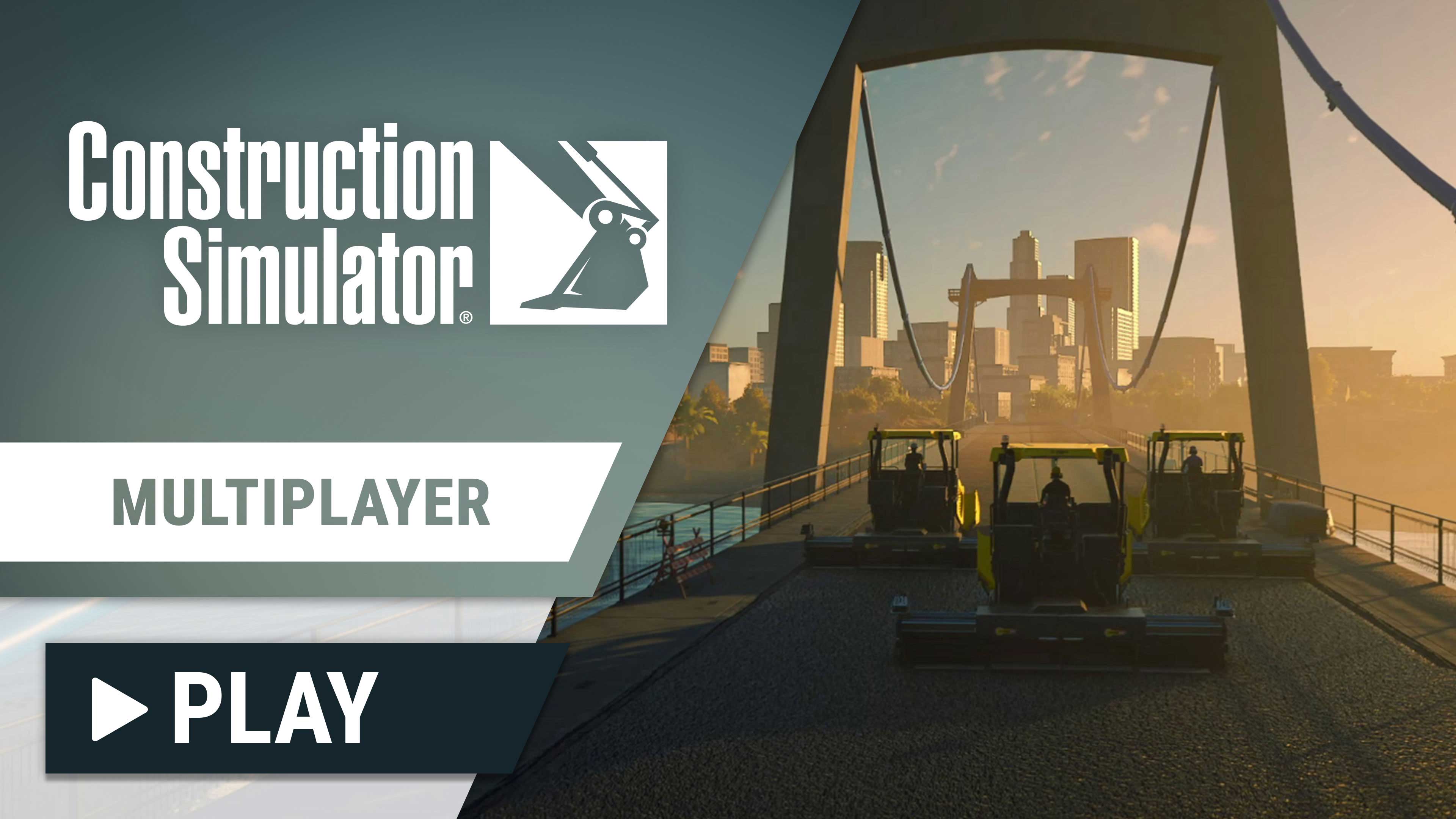 The latest part of the Construction Simulator series impresses not only with its enormous scope, its modern graphics and the largest vehicle fleet in the history of the game series, but also with its sophisticated, cooperative multiplayer mode for up to four players. As individual players work their way up from a small construction company to the largest construction giant of the area by playing the respective campaigns of the two lively maps of the game, they always have the opportunity to open their current game for a multiplayer session in order to work together as a team. When doing so, the invited "guests" act as co-workers of the “host’s” company. While the players get to work together, the "host" earns money for his or her company and the "guests" earn a share at the same time, which is then credited to their own profile on their personal save game.

When playing in multiplayer, players can always decide among themselves who fulfills which of the tasks. Be it a division of responsibilities, in which one player takes care of the preparations on the construction site, while their workmates set out to organize the required vehicles, machines or materials, or all players using their excavators to dig up the soil together – when it comes to the distribution of tasks there aren’t any limits!

To ensure that the tasks will not get too easy, especially in multiplayer, players can select the level of difficulty for the respective construction contract when accepting new missions. This not only affects how many subtasks a mission has in total, but also how much soil has to be excavated to fulfill an excavation task, how much material is needed before a job is considered as completed etc. – the higher the level of difficulty, the more work is waiting for the players!

On consoles, the multiplayer mode of Construction Simulator is a real first for the series! Thanks to cross-gen support, PS4 and PS5 users or Xbox One and Xbox Series users can play together within their respective console platforms. In general, games with up to four players are possible - on the PC as well as on the consoles.

Construction Simulator will be released on September 20, 2022 for PC as well as optimized versions for PlayStation 4, PlayStation 5, Xbox One and Xbox Series X|S and can be pre-ordered on the digital download stores as well as in retail in a number of countries around the world. 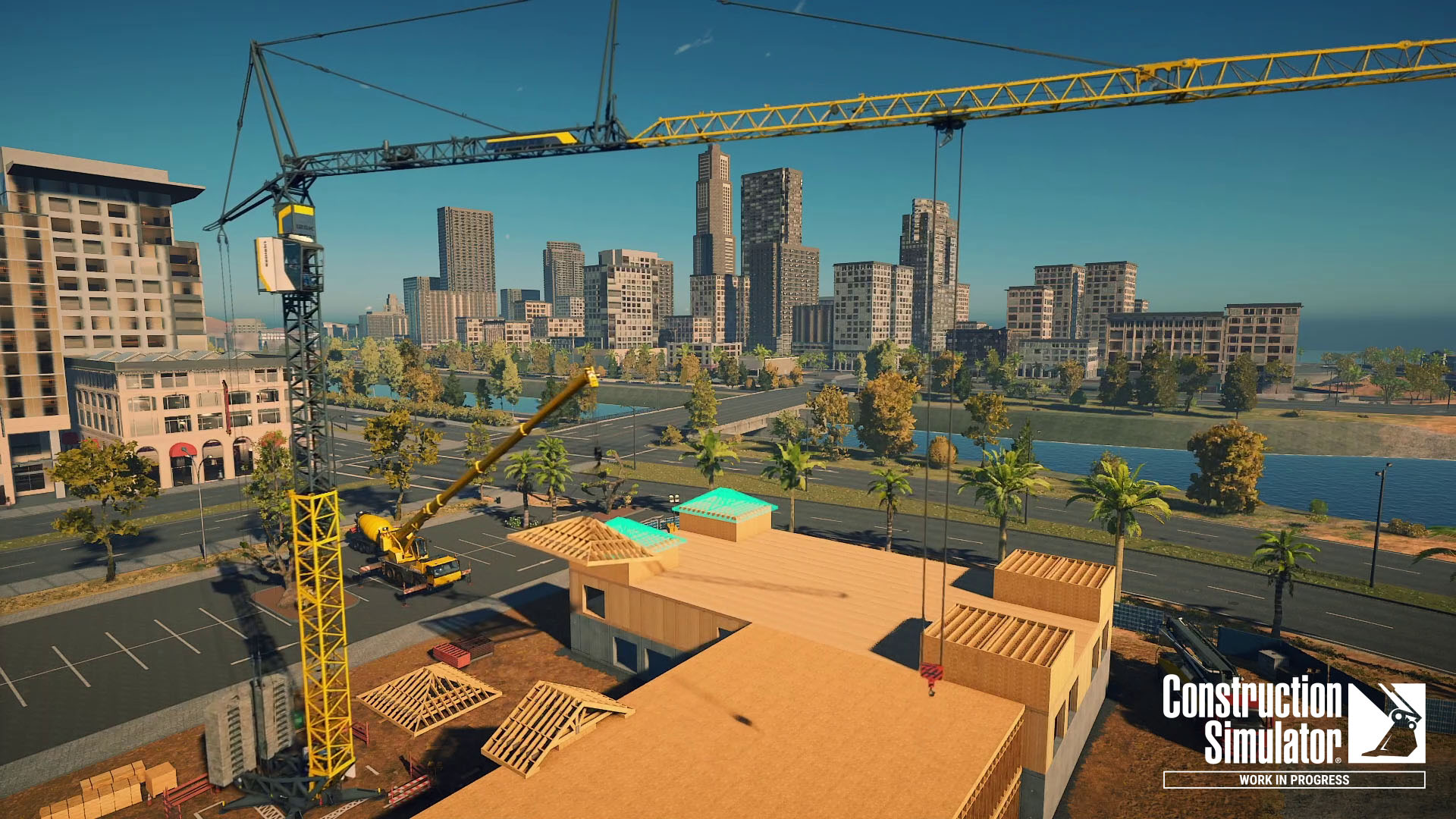 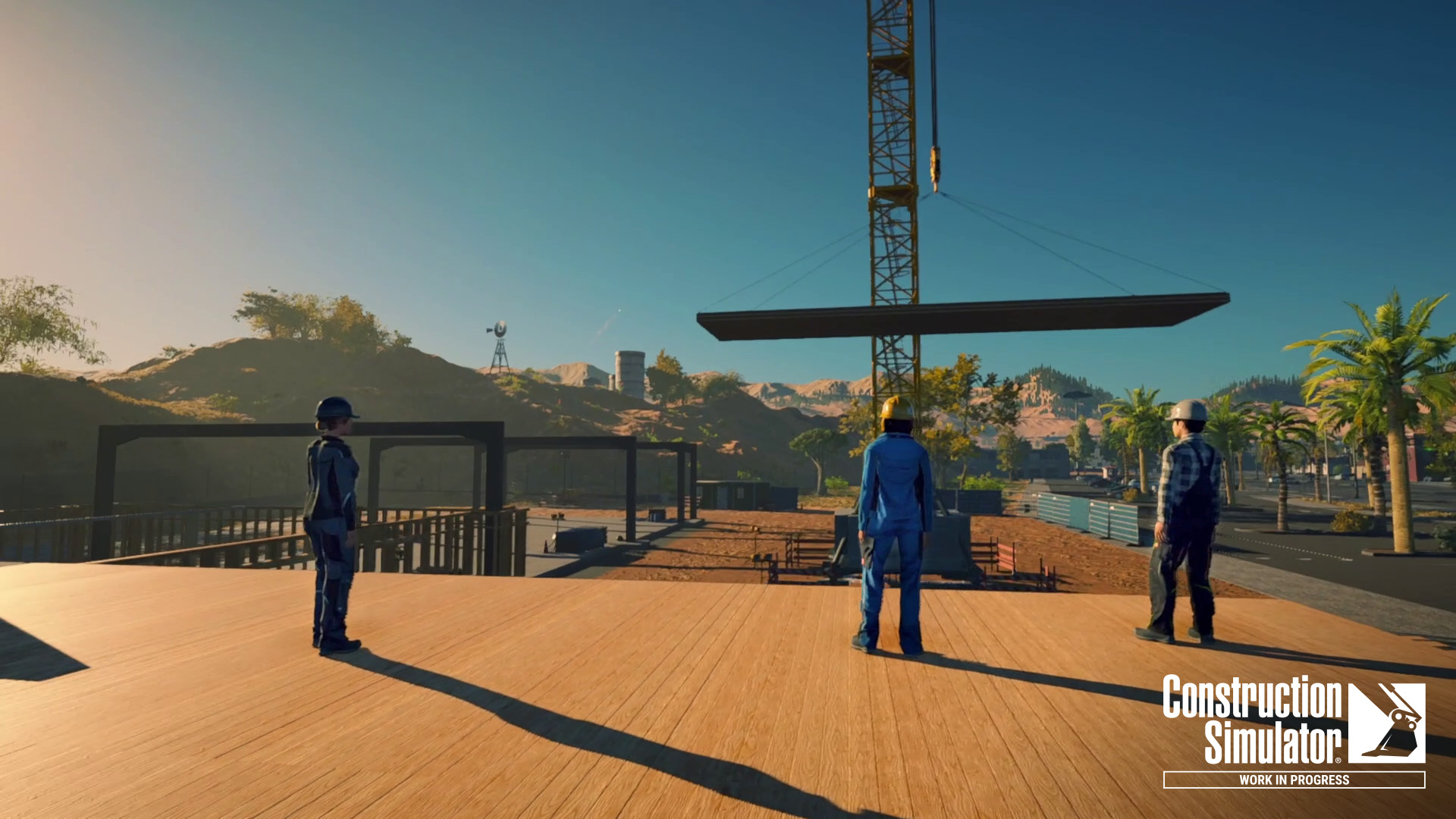 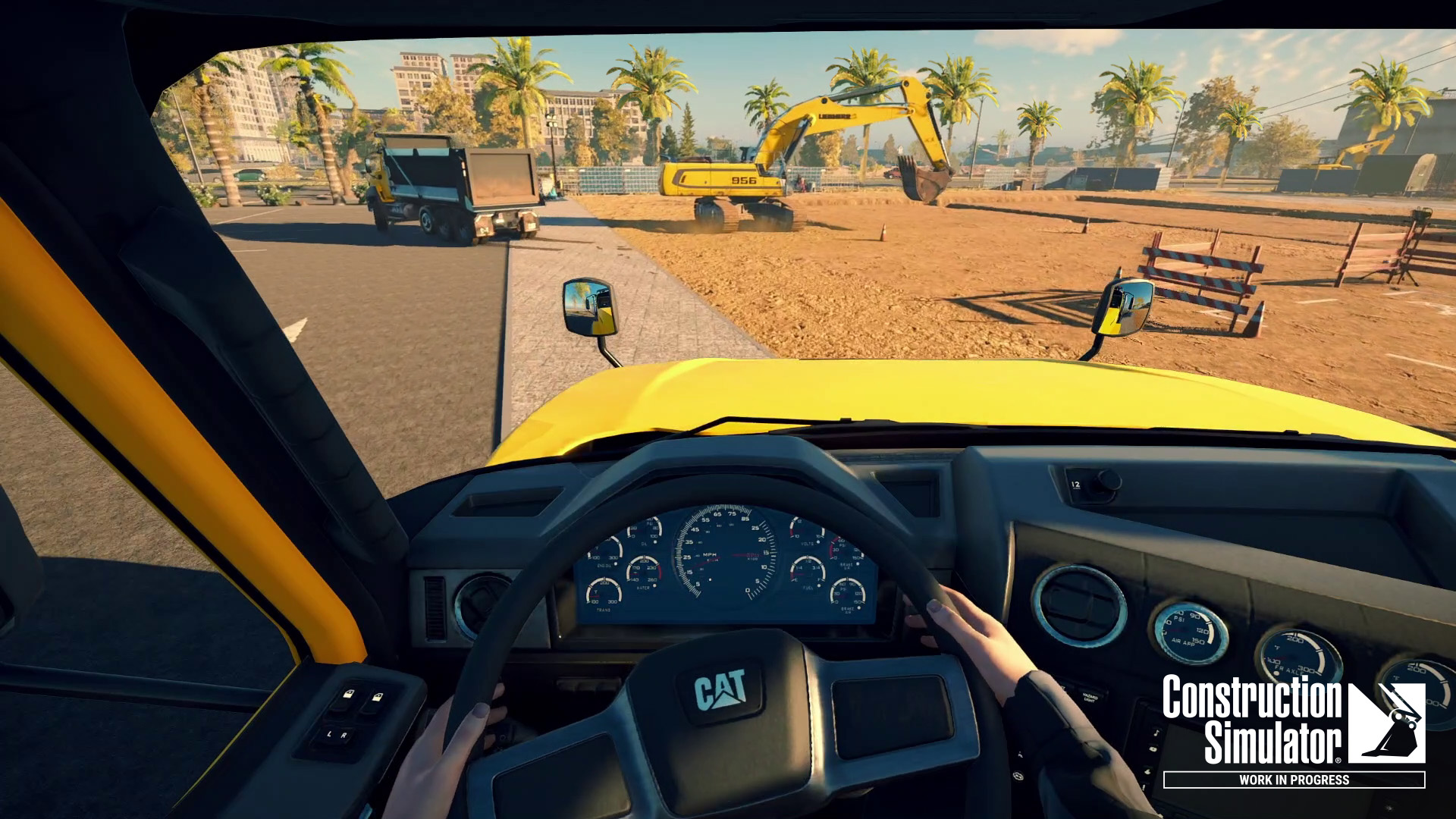 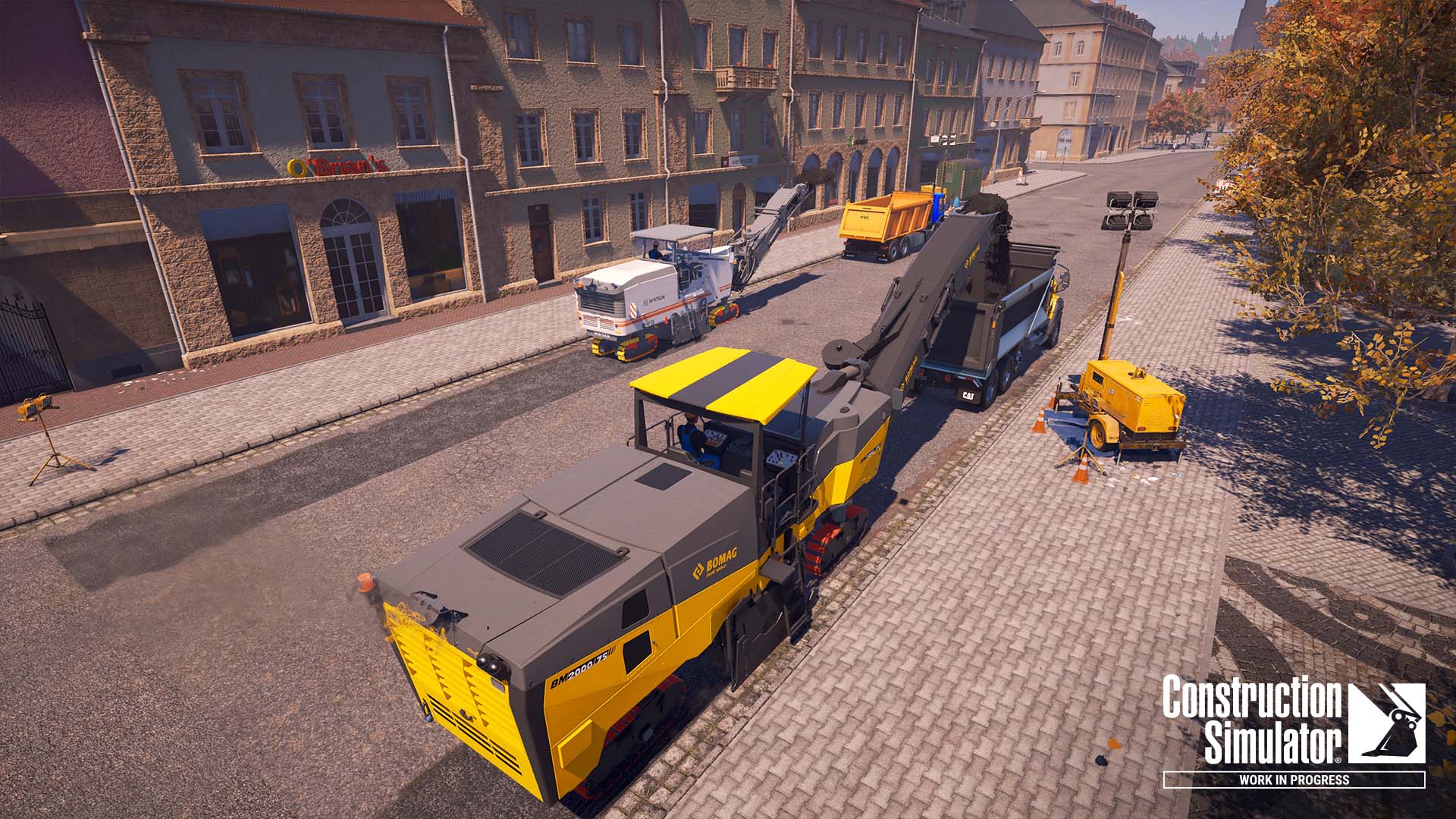 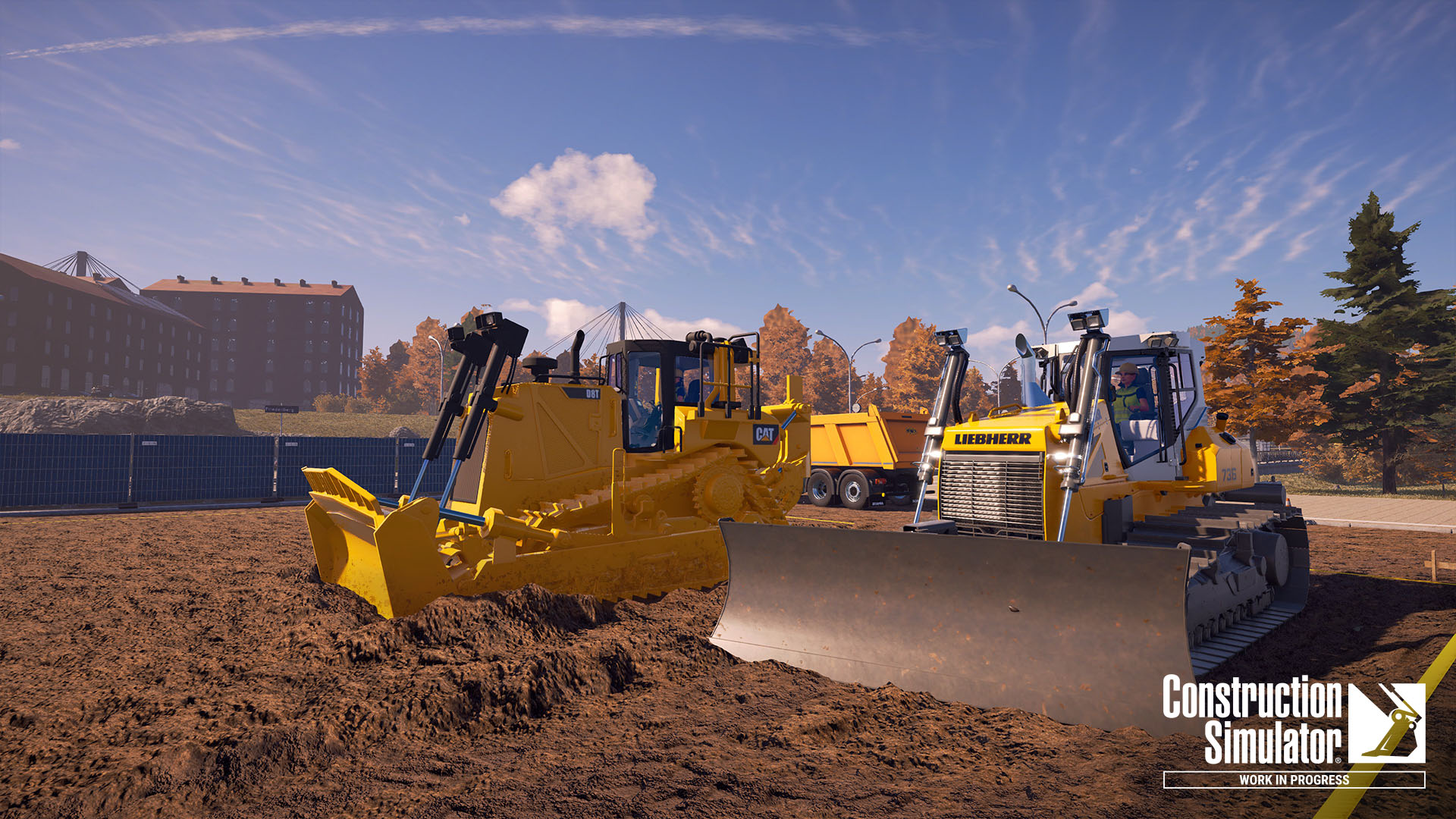 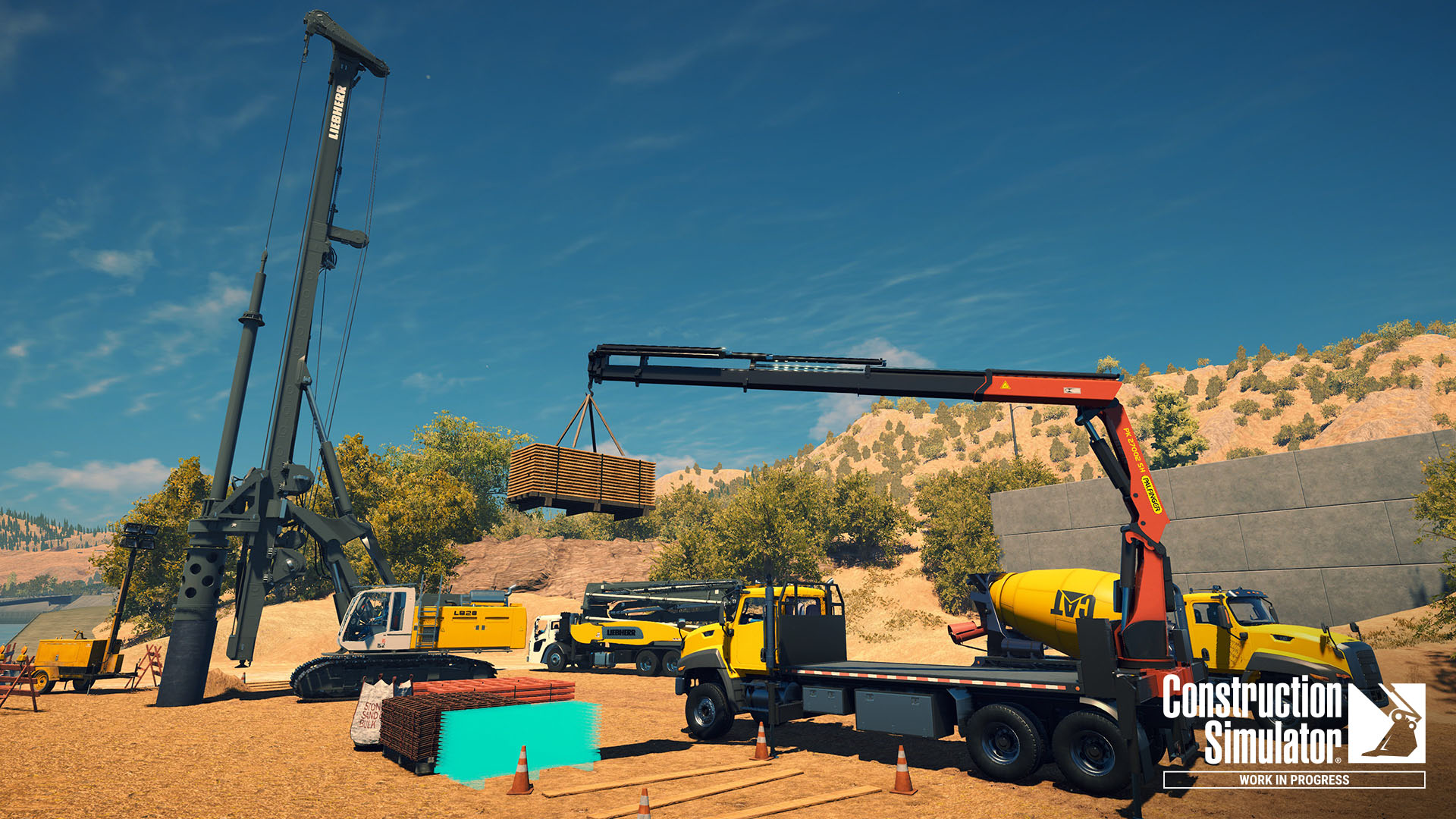 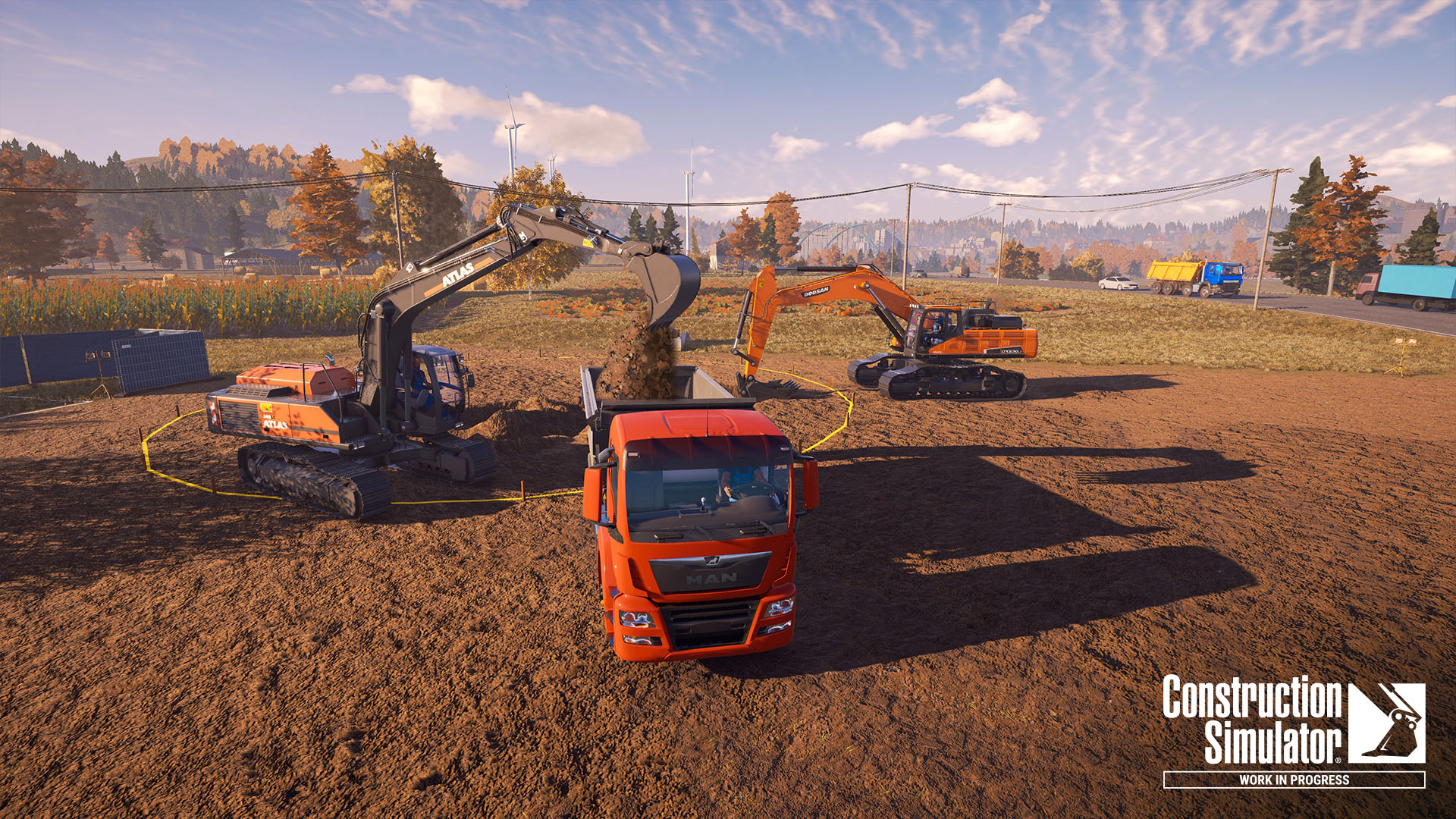 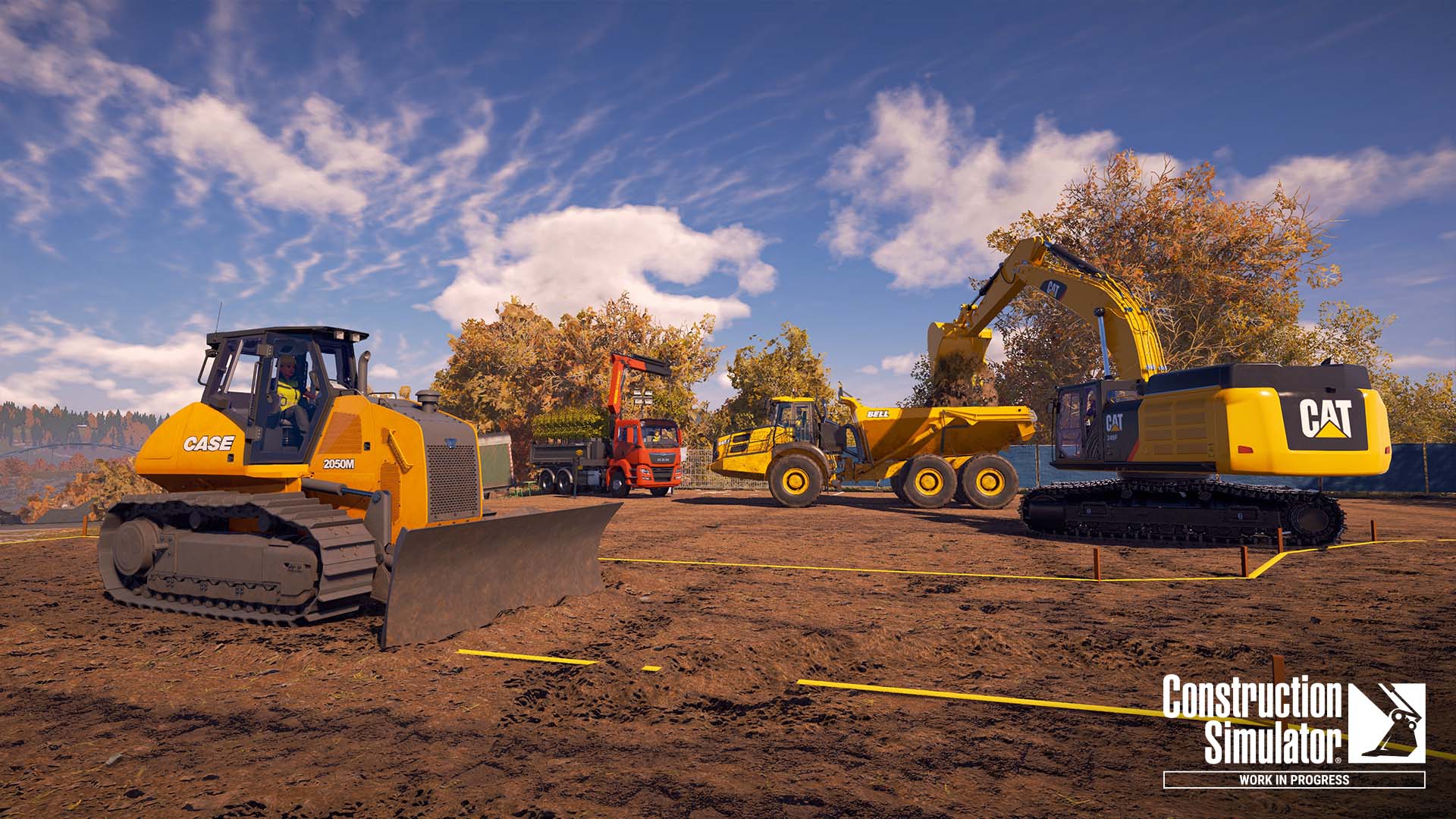 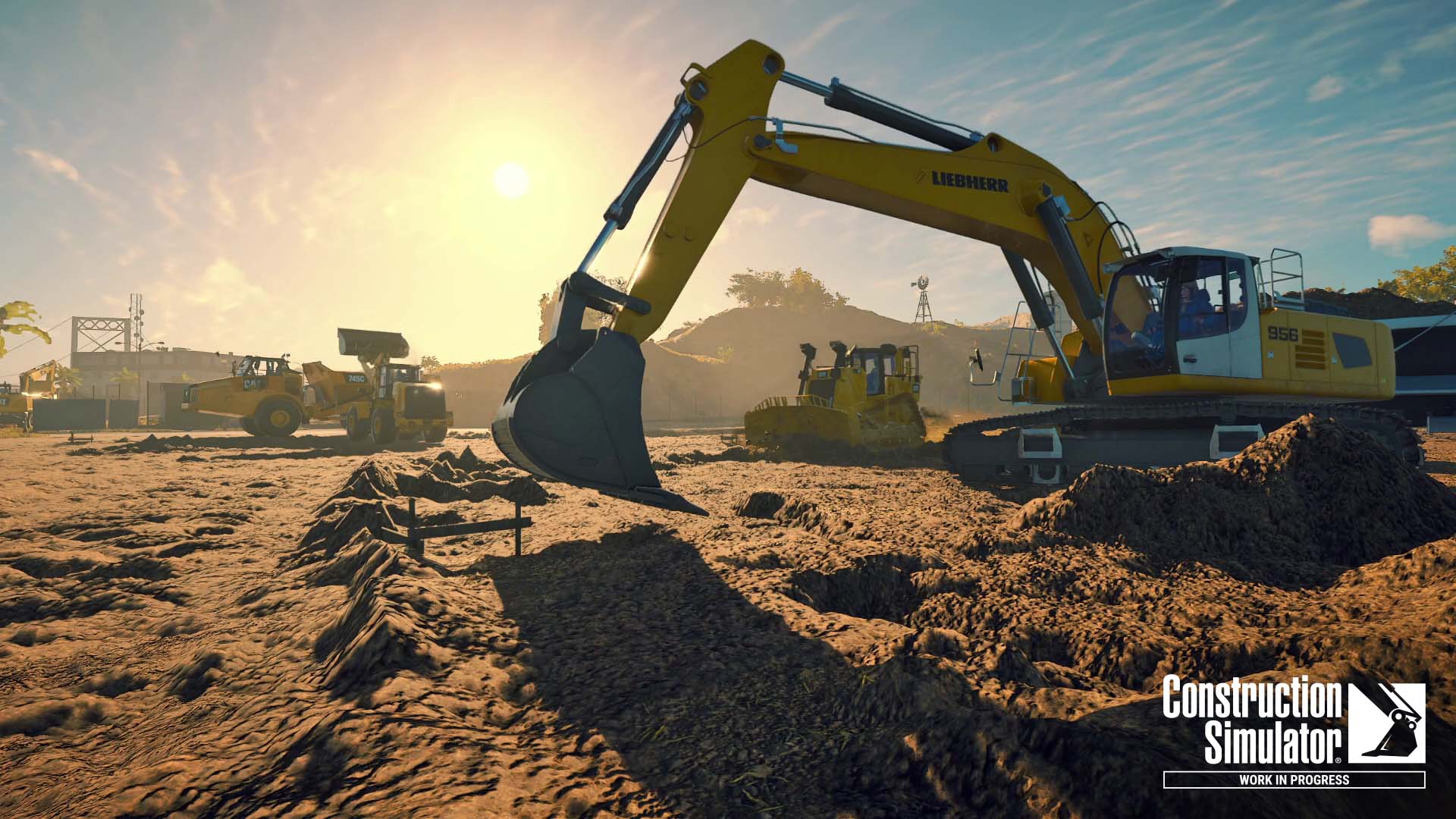 Subscribe to our newsletter to get the latest news of the game right in your inbox. Please note that you have to confirm your subscription before receiving our newsletter.

I want to unsubscribe